Urban Future Global Conference, the Europe’s largest conference on sustainable urban development, was held in Oslo on 21-24 May 2019. Global challenges regarding cities, metropolitan areas and their sustainability were the topics of this year´s conference. The conference was attended by more than 2600 experts from 400 European cities, who had the opportunity to visit the 85 thematic sections with more than 300 speakers.

Petr Šašinka, Head of Department of ITI Management and Metropolitan Cooperation within the Division of Strategic Development and Cooperation at Brno City Municipality, was the only representative of the Czech Republic invited to the event to speak at the session which focused on the development of metropolitan cooperation. As part of his presentation, Petr Šašinka talked about the context of the historical development of self-government and inter-municipal cooperation in the Czech Republic and the settings of metropolitan cooperation in Brno through the ITI instrument. He summarized to participants the milestones in creating the Brno Metropolitan Area and also mentioned the possible future cooperation. Subsequently, a debate was held with representatives of the metropolitan areas of Oslo, Helsinki and Paris regarding the set up of visions and strategies for the development of metropolitan areas. Representatives of different metropolitan areas, also discussed possibilities of engaging the various actors in the area that can have different goals, so that the metropolises continue to develop. The whole section was moderated by Eugen Antalovsky, Director of the City Innovation Center in Vienna.

You can download Petr Šašinka’s presentation zde. More information about the conference can be found here. 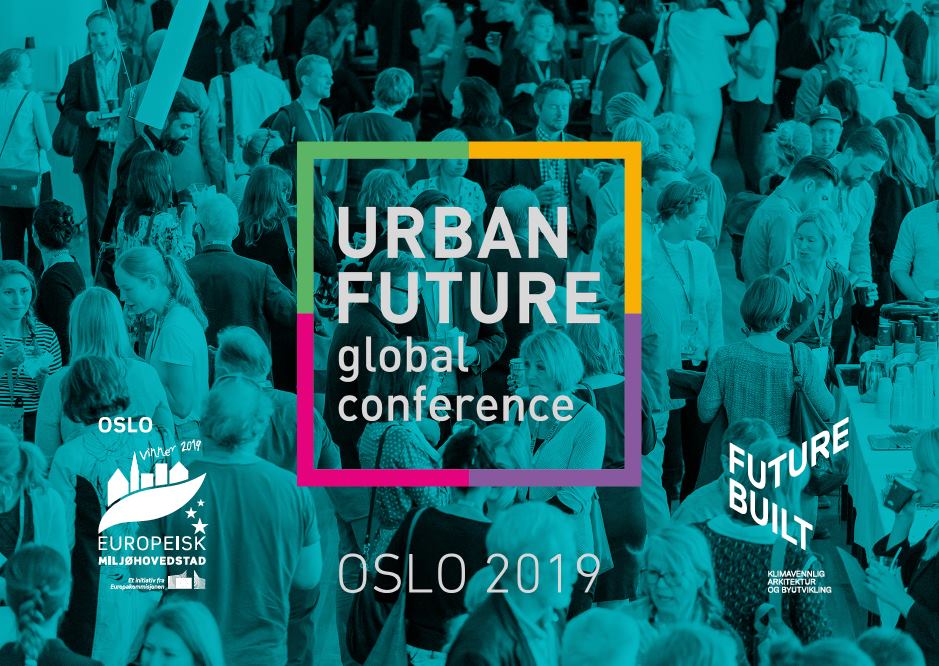