The future of metropolitan areas has been addressed in Rome

On October 26, 2018, a traditional European Metropolitan Authorities (EMA) Forum was held in Rome, Italy. EMA is a prestigious forum for key policymakers and experts from major European metropolitan areas to discuss their common goals and challenges. This forum was established three years ago and has become a platform for political dialogue between metropolitan areas and cities, EU institutions and national governments. During the negotiations, the so-called “Rome Declaration” was signed by representatives of all participating cities, summarizing the main medium-term objectives in the development of metropolitan areas. City of Brno is part of the EMA network as the only Czech city. 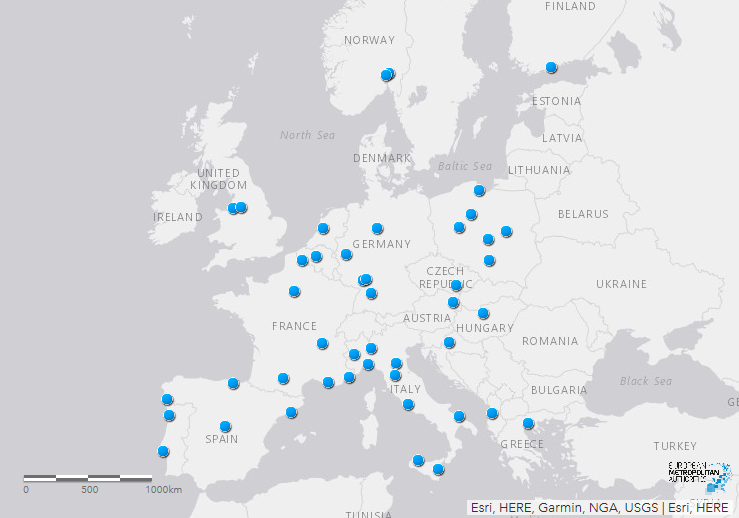