The Steering Group that worked during the development process of the Strategy, has been transformed into a Steering Committee whose work is governed by the Statute and the Rules of Procedure. The Steering Committee evaluates the compliance of the submitted projects with the Strategy and recommends them for possible financial support. The working groups are involved in the preparation and coordination of the individual integrated projects and the preparation of reference documents for the Steering Committee. The working groups are divided into three thematically-oriented areas – Transport and Environment, Competitiveness and Education, and the Social Area. The work of the working groups is once again regulated by the Statute and the Rules of Procedure. The coordinator of the entire process is the ITI Manager and his or her team, which is appointed by the Council of the City of Brno. 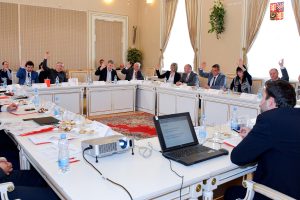 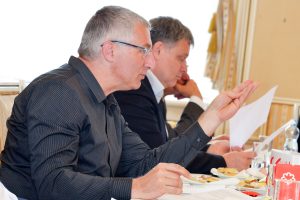 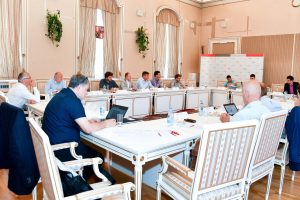